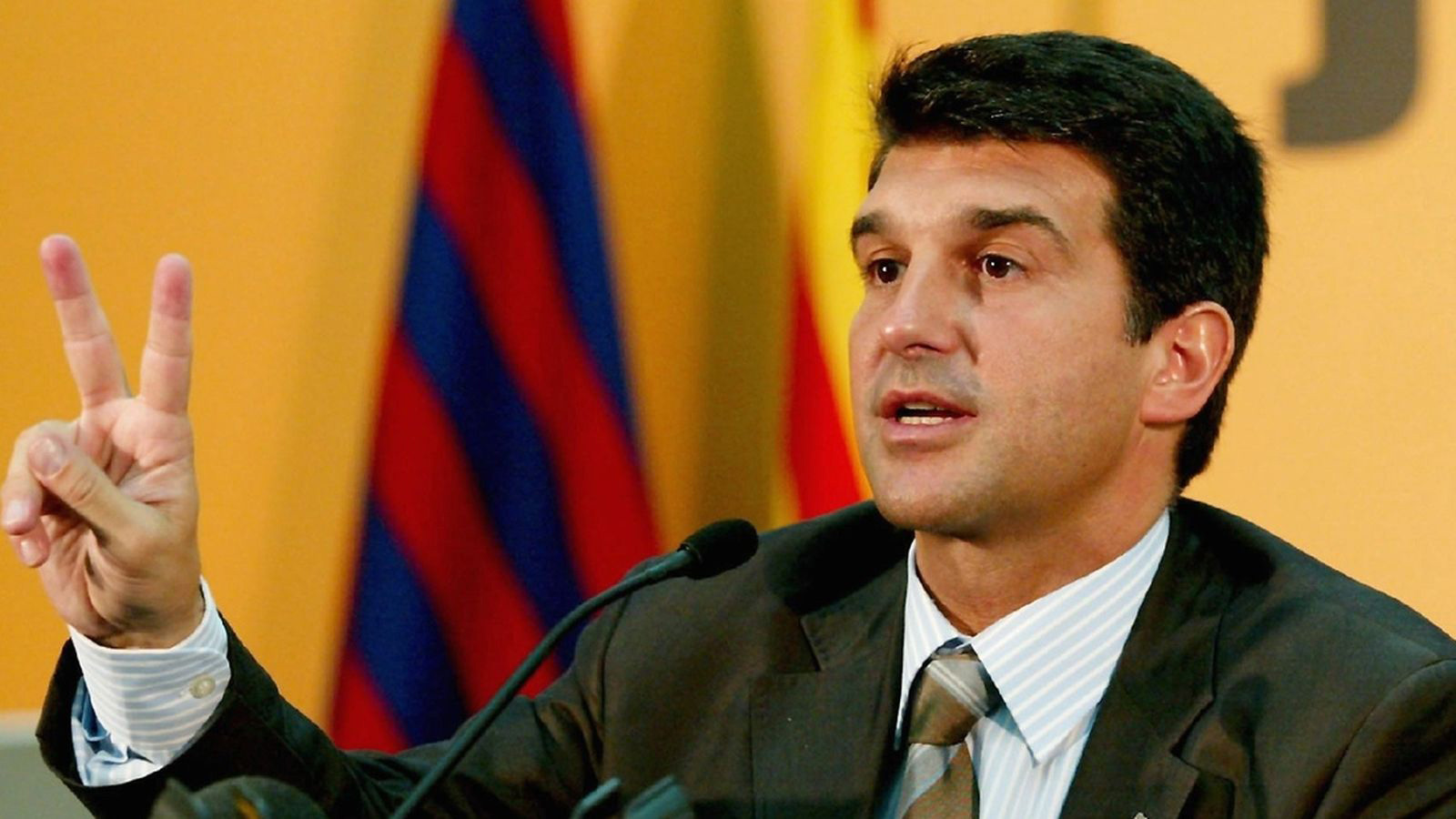 Joan Laporta’s candidacy for the presidency of Futbol Club Barcelona

In 2003, Intermèdia faced a challenge that was a turning point in its career path: the management of Joan Laporta’s election campaign for the presidency of the Futbol Club Barcelona.

The agency designed and executed a global communication strategy that contributed meaningfully to turn the polls, which, in that moment, were declaring another candidate as the clear winner. A message based in strengths such as hope, modernity and efficiency helped Laporta win the presidency of the club, at the start of one of his best sport periods of the FCB.

Intermèdia acted as consultant of the committee until the following  elections, in 2010, leading the communication of the early elections of the summer od2006, as well as during the motion of censure of 2008.