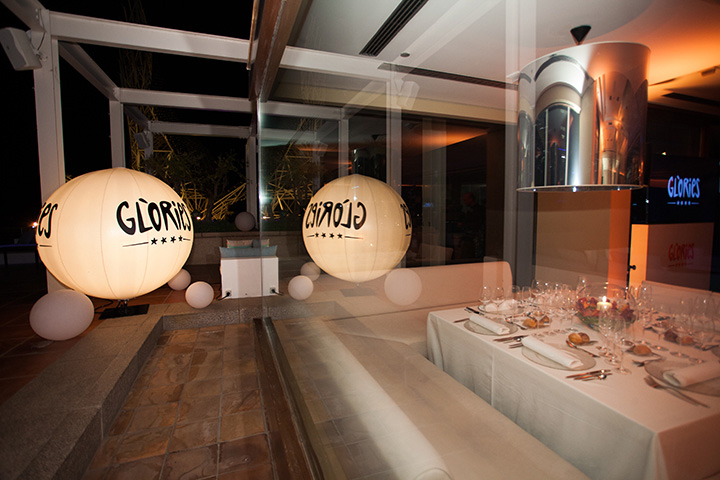 Presentation of the Glòries Shopping Center remodeling project in Barcelona

In December 2013, Intermèdia was in charge of organizing an event to present the project of integral remodeling of the Glòries Shopping Center in Barcelona.

The first day, an institutional act was set in Hotel Arts’ Arola Restaurant with the presence of political authorities of the country and representatives of Unibail-Rodamco’s top leadership in Europe and Spain. The event, attended by nearly 60 branches of major national and international brands, counted with some discourses and with the discovery of the mockup, during the first part, and a dinner served by chef Sergi Arola, during the second one.

The next day, a trip by helicopter was organized flying over the city, the 22@ zone and the Glòries Shopping Center.